The focal point of this appeal was the intricate issue of measuring and quantifying the entitlement to damages by a woman whose ability to bear children has been negligently expropriated. The delicate matter concerned a hospital’s negligent acts in translating the results of multiple smear tests and cervical biopsies administered to the Claimant by the Respondent. Had these test results been accurately measured by the hospital, the Claimant would have had a far greater opportunity of forgoing the devastating symptoms of cancer she was later found to be a victim of. The effect of the hospital’s negligence resulted in the claimant suffering greatly from the disease which could have been treated far earlier, additionally, the Claimant was informed she would no longer be able to carry a child herself.

The Respondent in the case admitted their failures by way of medical negligence, however, disagreed on the discussion of damages. Lady Hale, amongst other esteemed justices of the Supreme Court, critically evaluated the case and in what manner the claimant’s damages ought to be assessed for the wrongful deprivation of the ability to bear children. The Respondent’s appeal was based upon a trifold of issues, including whether damages to fund surrogacy arrangements are recoverable using either the claimant’s own eggs or donor eggs, and whether the damages to fund the costs of commercial surrogacy arrangements taking place abroad where this is not unlawful are recoverable.

The Claimant and her partner both come from large families and wished to have four children of their own. It was found that the Claimant had frozen eight oocytes which could potentially become two children. This bore the possibility that the Claimant could have children biologically connected to herself and her husband, however, as Lady Hale discussed, a child belongs to the one who bears it unless a court orders otherwise. Thus, if a surrogate was called upon and decided to keep the child, the Claimant may face a further court battle to attempt to gain parental responsibility for that child as a surrogacy agreement is not legally binding in the United Kingdom contrary to popular understandings. The Claimant expressed desire, if possible, to carry out the surrogacy in the United States of America where surrogacy agreements bear stronger weight in the judicial system.

Lady Hale took the stance that the Claimant’s claim for damages to fund a surrogacy arrangement outside of the United Kingdom, is no longer contrary to the legislation of England and Wales, is therefore may be possible. Furthermore, Lady Hale, laid down some limitations for awarding such damages including that the proposed treatments must be reasonable, there must be good reasons supporting the notion that the Claimant would have had the number of children proposed but for the negligence taking place, it must be reasonable to seek the arrangement externally to the country and lastly the costs involved should not be unreasonable.

Lord Carnwath, accompanied by the agreement of Lord Reed, dissented from Lady Hales’ judgment taking the view of departure from Lady Hales’ decision on the issue of awarding damages to fund foreign commercial surrogacy arrangements. Lord Carnwath based his reasoning upon the grounds that such a position would be considered in opposition to the policies upheld in the criminal courts of England and Wales and therefore, the civil court should not intrude on or contradict its fellow court.

This information was correct as of September 2021 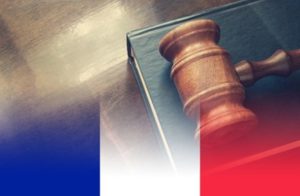 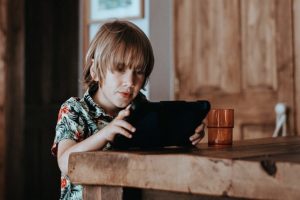 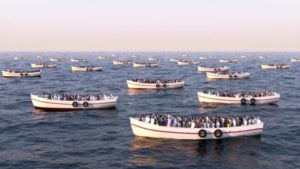 Larissa Bourgi reviews the asylum process in the United Kingdom