There are a variety of routes available to obtaining British citizenship. It is important when applying for British citizenship that you have complied with all the requirements under your chosen route. Many people apply to become a British Citizen, 165,693 applications were submitted between March 2019 and March 2020. Of those applications, 163,624 were granted.

The relevant qualifying period of residence

Applicants must reside a further twelve months in the United Kingdom from the date they obtained their Indefinite Leave to Remain, permanent residence, or settled status prior to applying for British citizenship. For applicants who have Indefinite Leave to Remain on the basis of their marriage to a British partner, there is no requirement to wait a further twelve months before applying.

Automatic citizenship from a British parent 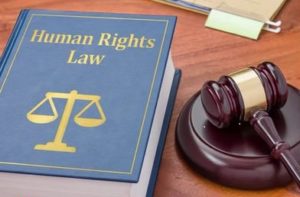 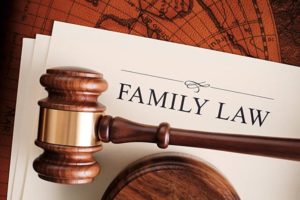 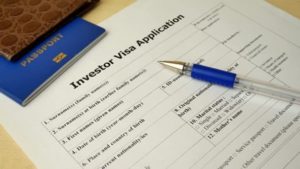